The cold Baguio air was no match to the intensity shown by young basketball enthusiasts as Alaska presents the 2016 installment of the Jr.NBA and Jr.WNBA on its  search for the best basketball players in the country during the first Regional Selection Camp at the Benguet State University, Baguio last Feb. 20 and 21.

A elite roster of coaches including Jr NBA’s Craig Brown and PBA legend Jeffrey Cariaso headed the selection team which handpicked the six boys and two girls who were able to complete the Baguio roster. These boys and girls are now a step closer on the final search for the ten best boy and five best girl basketball players who will become members of the Jr.NBA and Jr.WNBA All-Star team. There is also a search for the boys and girls coaches who will handle the two teams.

The All-Star Team will travel on an overseas for their NBA experience trip together with fellow Jr. NBA All-Stars from Thailand, Malaysia, Vietnam and Indonesia. The 2015 Jr. NBA All-Stars traveled to China to watch the NBA Global Games in Shenzhen featuring the Charlotte Hornets and the L.A. Clippers.

Jr. NBA and Jr. WNBA Presented by Alaska is one of Alaska Milk’s programs that shape, train, challenge and inspire children to achieve their dreams and aspirations in life.

“These holistic programs train children to be confident, disciplined and hardworking because Alaska Milk Corporation aims to prepare them to be winners in life in the future. This year’s program includes new locations such as Batangas, Catanduanes and Cavite to reach more children and coaches and discover the best basketball players across the country,” said Blen Fernando, Marketing Director.

Prior to being selected, the kids underwent a rigorous selection process which began with a basketball clinic where basic drills were done. 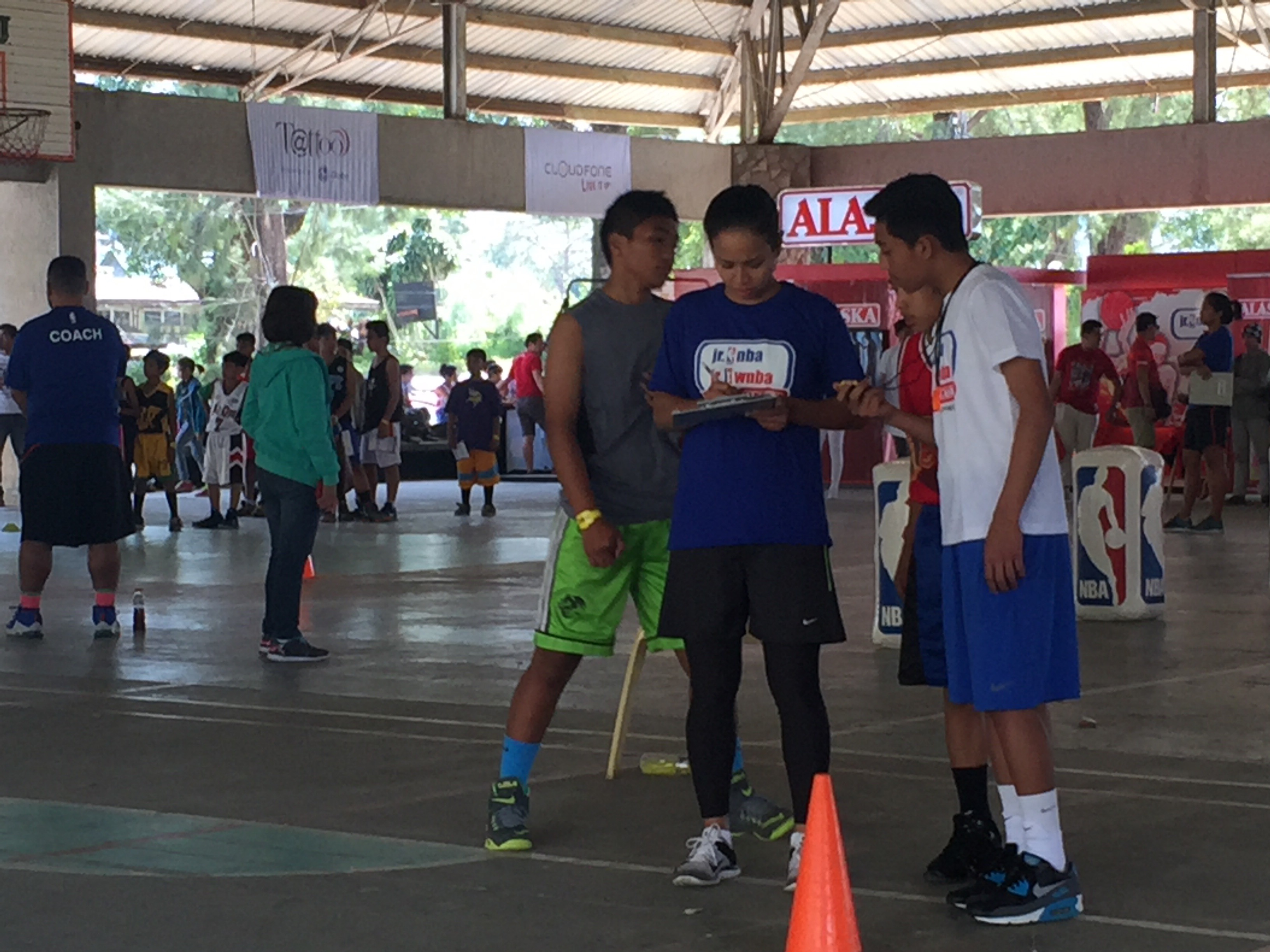 The 2011 National Nutrition Survey conducted by the Food and Nutrition Research Institute (FNRI) revealed that three out of ten children aged 5-10 years were underweight while eight out of one hundred children of the same age were overweight, making malnutrition and obesity two of the most pressing nutritional problems in the Philippines today. 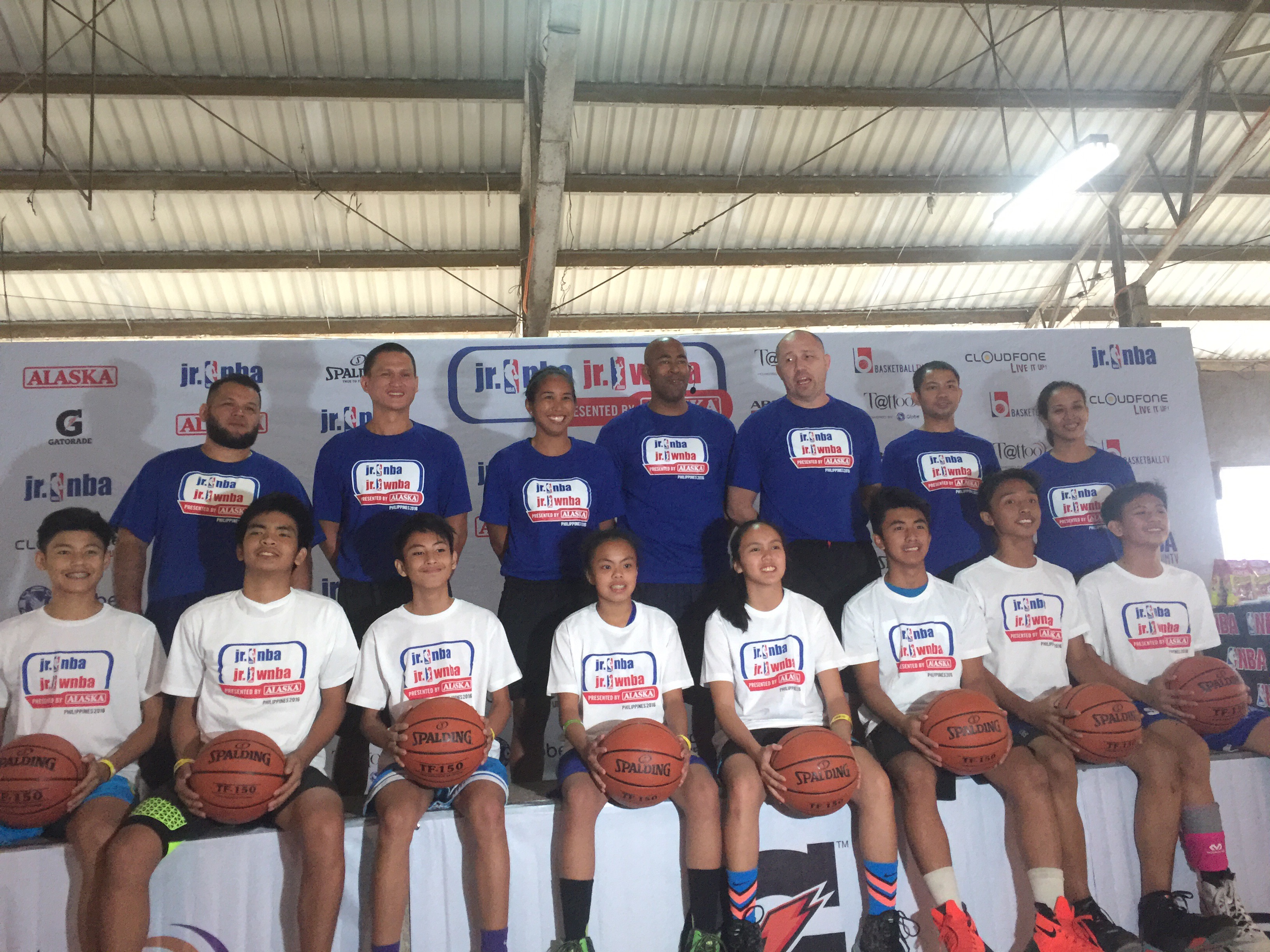 NBA and WNBA players or legends will attend the National Training Camp to help train and inspire the finalists. The program will culminate with the selection of ten Jr. NBA and five Jr. WNBA All-Stars.

The Jr. NBA and Jr. WNBA is the league’s global youth basketball participation program for boys and girls which teaches the fundamental skills as well as the core values of the game at the grassroots level in an effort to help grow and improve the youth basketball experience for players, coaches and parents.