After months and months of hearing ENDLESSLY and ANNOYINGLY about those freaky guidos and guidettes from the “Jersey Shore”, I am now happy that MTV International is producing something that is finally remotely interesting to my fashion sensibilities. (Especially since these guidettes has the worst taste in fashion ever. Skanky chic anyone? 🙂 )

Saw this bit on Tokyo Fashion:

The real Harajuku Girls – and Shibuya Girls – are coming to MTV! And this time, it won’t be in a music video. MTV International has announced a new reality series called “Shibuhara Girls” – their first ever reality TV show produced in Japan.

“Shibuhara Girls” will follow the adventures of four young women as they try to make a name for themselves in the fast-moving, competitive Japanese fashion and entertainment industries. The action will be centered around Tokyo’s famous Harajuku and Shibuya districts, giving the series its name. The “Shibuhara Girls” TV show will presented in a season lasting 12 episodes. Each episode will be 30 minutes long.

Produced by Alan Swarts, “Shibuhara Girls” will begin airing on MTV Japan in January of 2011. After its debut in Japan, the series is expected to be shown in other Asian markets including Singapore, Hong Kong, Malaysia, Korea, and the Philippines. No word yet on whether the Shibuhara Girls will eventually make their way to America, the UK, or other Western markets. 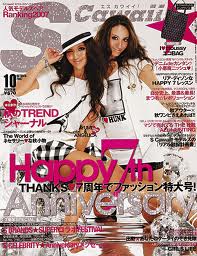 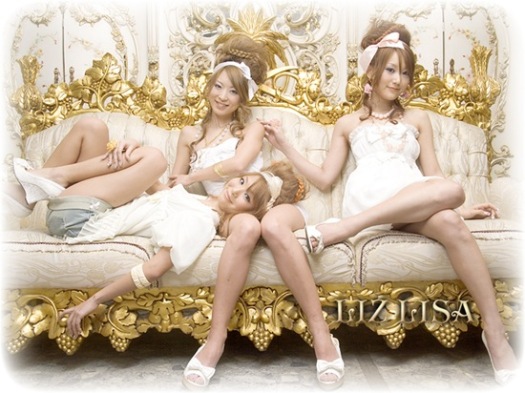 Obviously, the name is a word play on “Harajuku” and “Shibuya” which is currently the center of Japanese fashion. And being a “shibuharu” girl at heart, I can’t help but feel excited on the show — especially since this will give us “Harajuku fashion lovers” a chance to see how the fashion world of Tokyo works.

After all, who can relate more to something as kakoii as this than we fashion girls?