I saw a post like this while surfing the net and I got inspired to think who my favorite characters are ever written in a book. Truth is, I’ve been racking my brains the whole day trying to come up with my list and going back my collection of books and I can say this has been a pretty exciting exercise for me. Thinking of these characters alone made me wish to go back to the time when I get to read endless array of books one after the other on long summers.

This seemed impossible to do now–with work and growing old and the responsibilities of being an adult. I miss being a kid sometimes.

I know Snape had always been the villain of the story (from the beginning) and he has a way of agonizing Harry. But, his character is someone who you wish you could experience in real life. (Imagine having Snape for a teacher). Snape is a character that seemed coated in layers–you have to peel layer after layer to understand him.

I will not lie, I cried when Snape died in the final book–especially after learning his back story and his utmost dedication to Harry–or better yet, to Lily Potter. Snape was someone whose motive was hard to understand and decipher in the beginning yet as the series came to a close, you as a reader will realize his true intentions. Severus Snape is one of the characters that made Harry Potter a great and interesting read.

4. FITZWILLIAM DARCY from PRIDE AND PREJUDICE

I love the character Mr. Darcy from Pride and Prejudice and his arrogance and awkwardness made him very adorable in my eyes. I was in my final year in high school when we were tasked to write a book report on “Pride and Prejudice” and unlike my classmates whose eyes glazed over with boredom with the prospect of reading the 300(?) plus paper back by Jane Austen. I, meanwhile, was secretly pleased with the story. I love Elizabeth Bennet but the person that truly got my attention was the aloof and snooty Mr. Darcy. I just love guys who seemed aloof yet turned out so gentlemanly and romantic in the end (swoon…)

Ah, the junkie Mark Renton. He of the bowl of shite, crack and heroin addiction and the shameless need to score or die trying. I love Mark’s loser status–and how he has accepted his miserable fate as a druggie. I love his simple way of reasoning, his hopeless characterization and his one track mind (must. score. junk.) Yeah, in the end he is still a loser, a druggie and a hopeless case–but he is an incredible read and no matter how effing pathetic he is–you just can’t help but cheer for him. 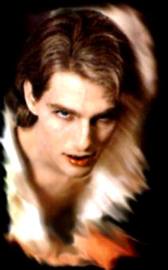 Ah yes– the Brat Prince. Lestat is the kind of vampire who courts trouble (and does not kill himself just because he is in love). Though, there was a time when he tried to fly to the sun (cos he was bored and he felt like there was nothing here for him to learn). He loves to show off and be noticed. Lestat loves the finer things in life and doesn’t get bothered by the fact that he is a vampire (so freaking what? he’ll still promote his band!) While sometimes I get annoyed by the fact that he is so a freaking know-it-all and he wants things done his way, I am hooked by how adorable he can be. Especially if he gets what he wants.

1. (Obviously) HOLDEN CAULFIELD from “The Catcher in the Rye” 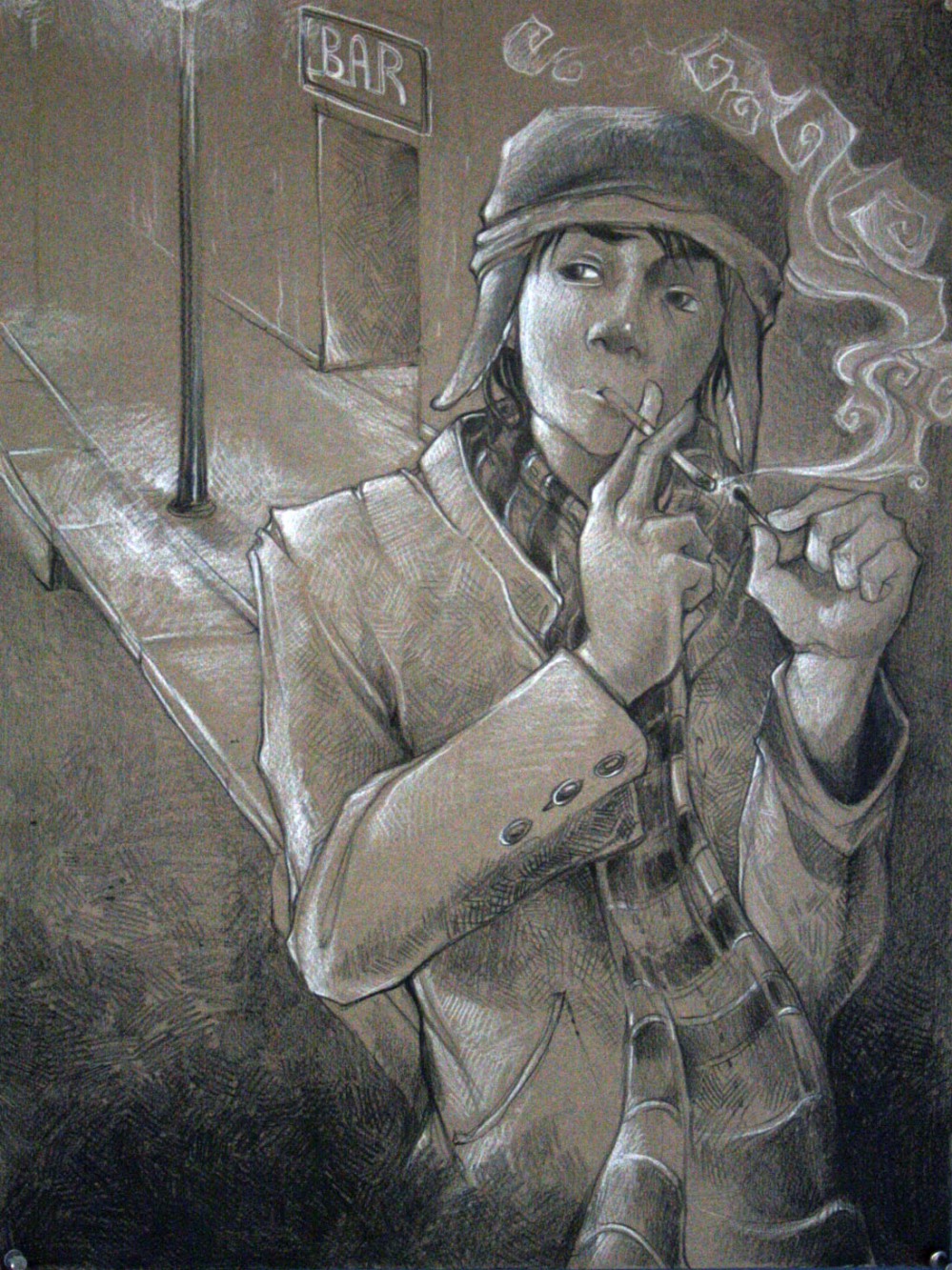 When I first read “Catcher in the Rye”, a year after university–I immediately saw myself with the protagonist Holden Caulfield and his distrust and annoyance with the world. He sees people as phonies and morons and find little interest in relating well to society. He is often sarcastic, annoyed and often times rebellious. Until I was about 25, I find Holden without any fault–after all PEOPLE ARE ANNOYING MOST OF THE TIME. But as I grow older, I also started to see Holden as whiny and a bit childish. He kept on complaining about all the morons and the annoying crap present in this world yet he refuses to take advantage of the opportunities presented to him. He failed school a lot of times and he doesn’t seem to even display an effort to finish his studies.

Holden is that angry zit-filled, angst-ridden teenager in all of us, the one who always tries to see the “hidden agenda” in every little thing.

Runners-up:
* Sal Paradise from “On the Road”
* Vlad Dracul/Dracula from “Dracula”