My ultimate girl crush, Amuro Namie, chops off her signature long locks..(do I hear a collective roar of disapproval from the Amuro Namie fandom?)

Sexy Namie went from this: 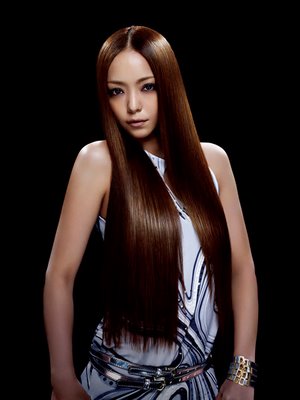 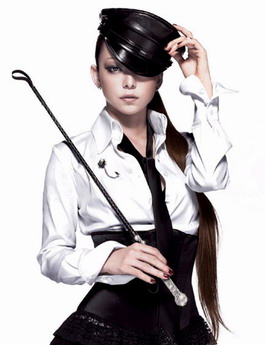 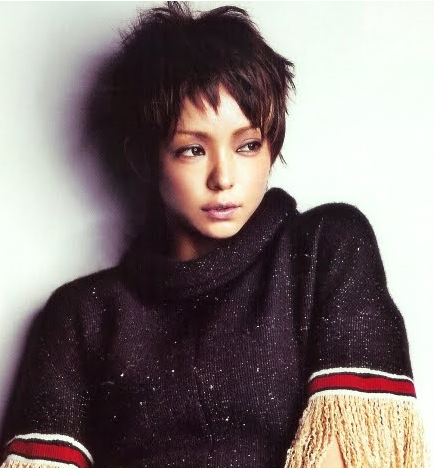 Namie looks like a pixie! OMG–if there’s one girl in this planet who discovered the fountain of youth and prolly drank a litre of the water–it’ll be Namie! She doesn’t age! The Hubby says she looks like one of the female characters on one of the Final Fantasy games with her new hairstyle.

Amuro Namie, at 32, remains the Queen of Japanese music. This she has done–in spite her personal struggles as an artist, a mom and a woman.

Here’s some Namie lovin’ just for you: