This is Seoul’s Incheon International Airport

This is Changi International Airport (Singapore) 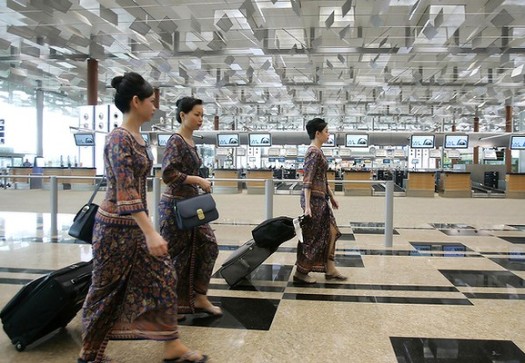 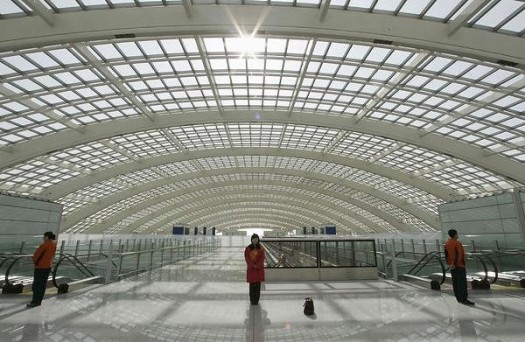 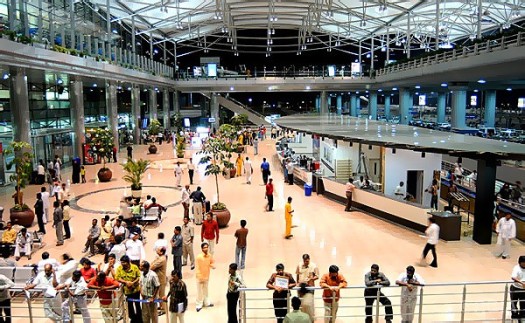 And do you know what this is? 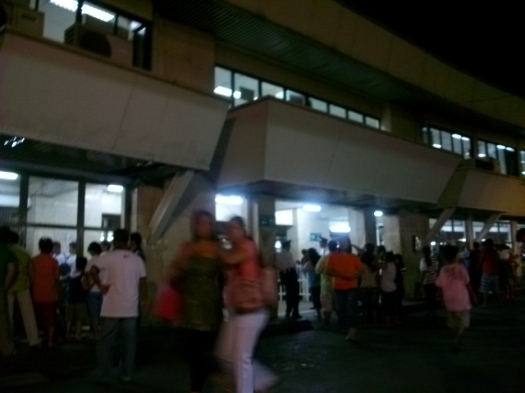 This is not some bus station from a far-flung barrio somewhere in the Philippines. This is the Arrival area of the Ninoy Aquino International Airport (Terminal 1). And to say this place is depressing, annoying and uncomfortable is an UNDERSTATEMENT. Picked my sister up yesterday from the airport and I was simply revolted with what I see upon entrance on the arrival area.

The place reeked of bad smell due to the sheer number of people concentrated in the barricaded area. Outside the barricaded area is a row of depressing looking stores selling OVERPRICED drinks (35 bucks for a can of 7-up), paging service cost 5 bucks per pop (you have to call in from the outside using the phone from one of the stores manned by a surly looking girl in bad eye make-up) while touts and taxi henchmen man the exit area, competing for innocent passengers. In one of the areas, some stupid, uncouth person lost his whole lunch on the barricaded area, filling the place with his vomit and the annoying smell that goes with it. Television screens flicker, announcing arrival schedules of incoming flights. In one of the supposed metal racks suspended in the air, a television set is missing, leaving a trace of dust and grime. 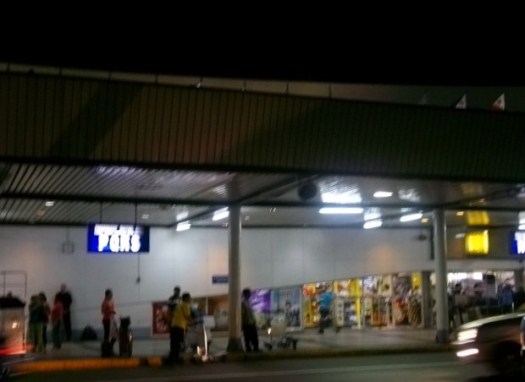 Again, my tax-paying sensibilities are insulted. My taxes from my freaking hard-earned money goes to this?
Can this government freaking not do anything RIGHT for once? We have the expansive and the solitary, not to mention PROMISING NAIA 3? why can’t we use it? The place is screaming for passengers, used it more than enough and I can say that it’s about that international flights are transferred to the new terminal.

To put it bluntly, nakakahiya na ang Terminal 1…puwede bang gibain nyo na yan? I can’t understand why this government wants foreign visitors to see this depressing sight. As they say, FIRST IMPRESSIONS LAST. And I say that the old terminal is not exactly the best way to make a good impression.

And my dear fellow Pinoys, what’s with us meeting arriving family members in flocks? As in lolas, lolos, anaks and even young kids all crammed up in that dirty, depressing and smelly area. Is it in the Pinoy psyche that we must send off and welcome incoming family members by bringing the whole barangay? It would have been great if we have a nice, comfortable arrival area at the airport but with the mess that we have, can’t we at least limit it to 3 family members the most? Kids are freaking crying, getting lost while the moms are scolding, pinching and threatening in various levels of annoyance.

Speaking of annoyance — I suggest that the airport management take a look at cab drivers parked near the departure area. They are misleading passengers and charging obscene amount for just a short ride.

How do I know? We’ve been stupid enough to get duped last night.